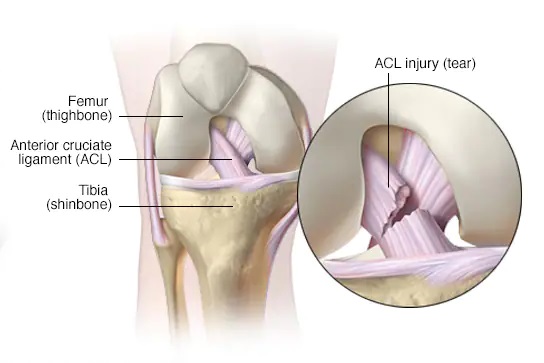 In the ACL reconstruction surgery, the ligament that has been damaged is removed and then replaced with a tendon that is mostly extracted from the patient’s knee or sometimes even from the deceased donor.

This surgery is performed by an orthopedic surgeon who has earned expertise in surgical procedures associated with joints and bones.

Best Doctors For ACL Reconstruction Surgery In India View All

Best Hospitals For ACL Reconstruction Surgery In India View All